Welcoming in Our Natural State of Being

GATHER is a community of Indigenous and non-Indigenous changemakers coming together on a consistent basis to learn, heal, and grow - together - and a digital storytelling platform that tracks these raw, real, and authentic conversations and tells the story of the wisdom gathered for a purpose throughout this individual and collective journey of expansion.

Janet Mohapi-Banks is an International Best Selling Author, Inspirational Speaker and Breakthrough Coach for ambitious female entrepreneurs, creatives, leaders, and change-makers helping them to overcome their limiting beliefs to Be the More they’re searching for.

With a foundational basis of self-love and self-acceptance, Janet’s unique The Mohapi Method To More™ methodology has a framework of Mindset, Manifestation, and Energy Healing to get to the root of what’s really stopping you from stepping into your power and creating the business, life, love, and legacy you know is yours but you just can’t seem to get to.

Before becoming an International Best Selling Author, Speaker, and Breakthrough Coach, Janet was an award winning luxury cake designer at the top of her field. She was exactly where she wanted to be but she overworked so badly that she almost died after developing a life-threatening digestive disorder. After 5 years of being bedridden, and having prepared her will and arranged her affairs, Janet was thankfully fixed by a chiropractor.

Once again well, Janet sat with her children and decided what they wanted to experience from life. Armed with this checklist, they looked for a place on the planet that would tick every box. So, after selling her four bedroomed house by the sea and everything in it, Janet enrolled in an MBA program and she and her two children moved across the world from the UK to Canada, in the middle of a global pandemic, to start their new life in Vancouver.

With this second chance of life it is Janet’s mission to help others awaken to the power they have within them to reach the levels of success they dream of and the abundance, happiness, joy, and fulfilment that is our natural state to be in and our birthright.

There's no such thing as a self-made success. Everybody you have ever come into contact with has contributed to that success in one way or another. Being part of a community that celebrates and lifts each other creates a synergy (which means "together energy") that make us exponentially stronger.

I feel so fortunate at the moment to be a part of several amazing communities. These are communities, like PowHerHouse, that are constantly reimagining the future and doing the work to create it. Within these communities, everybody is shown respect, kindness, and compassion and the hierarchical structures aren't present which means that everybody is routing for everybody else because we all know that together we rise higher.

Why is this conversation important?

Janet notices that there are a lot of people that don't know, or don't believe that our personal power can affect how businesses and lives in general can succeed through mutual respect and conscious consideration. Women, especially Black women and Indigenous women are still seen as somehow "less than" and that's not going to change until we no longer have the energetic capacity for it. When we get truly connected with our Highest self and connected to the oneness of all that we are, on a personal level that treatment stops showing up in our world, and on a global level, the more of us that embrace that energetic state, the quicker the old paradigms will fall away.

I'm Ready to Work with An Amplify Coach! 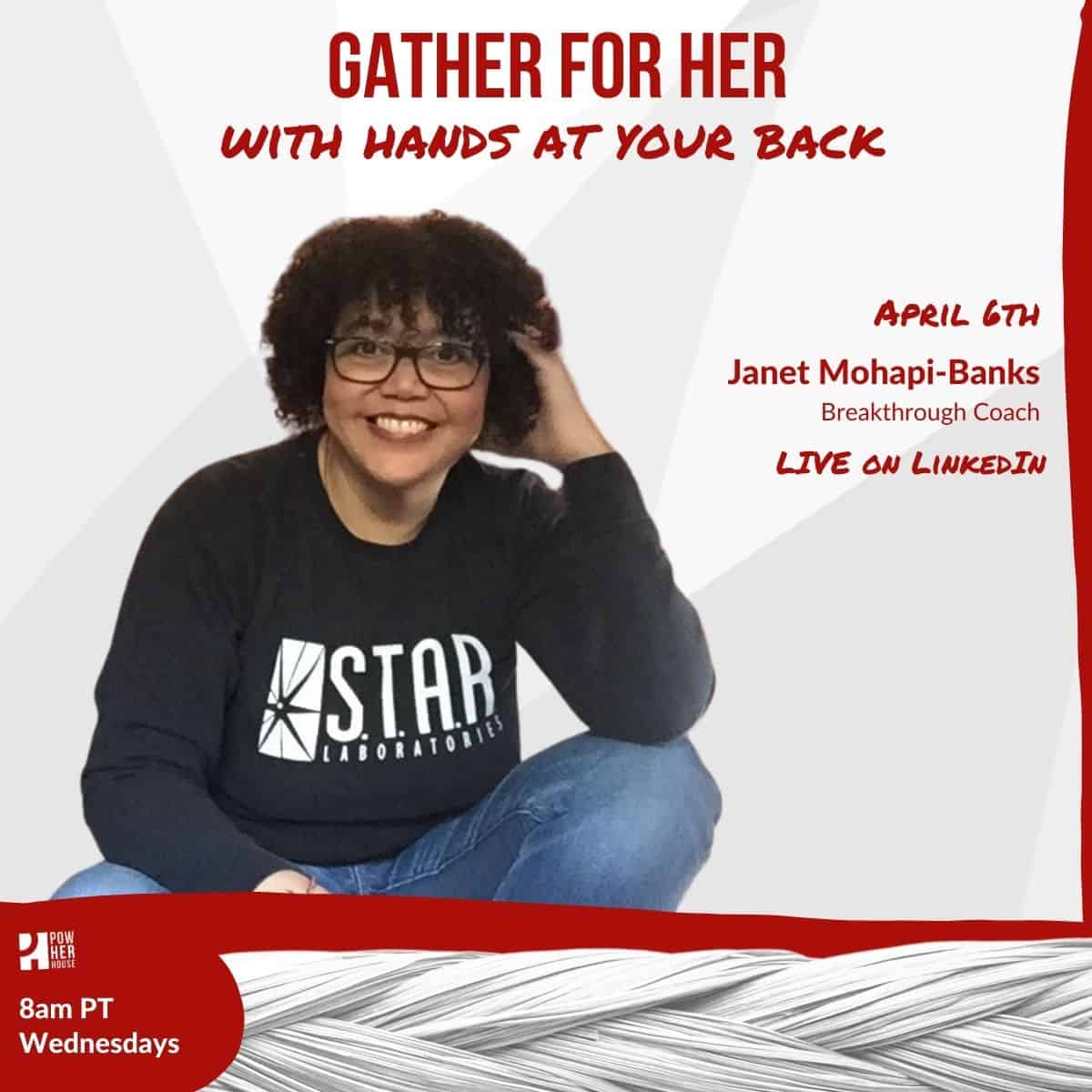 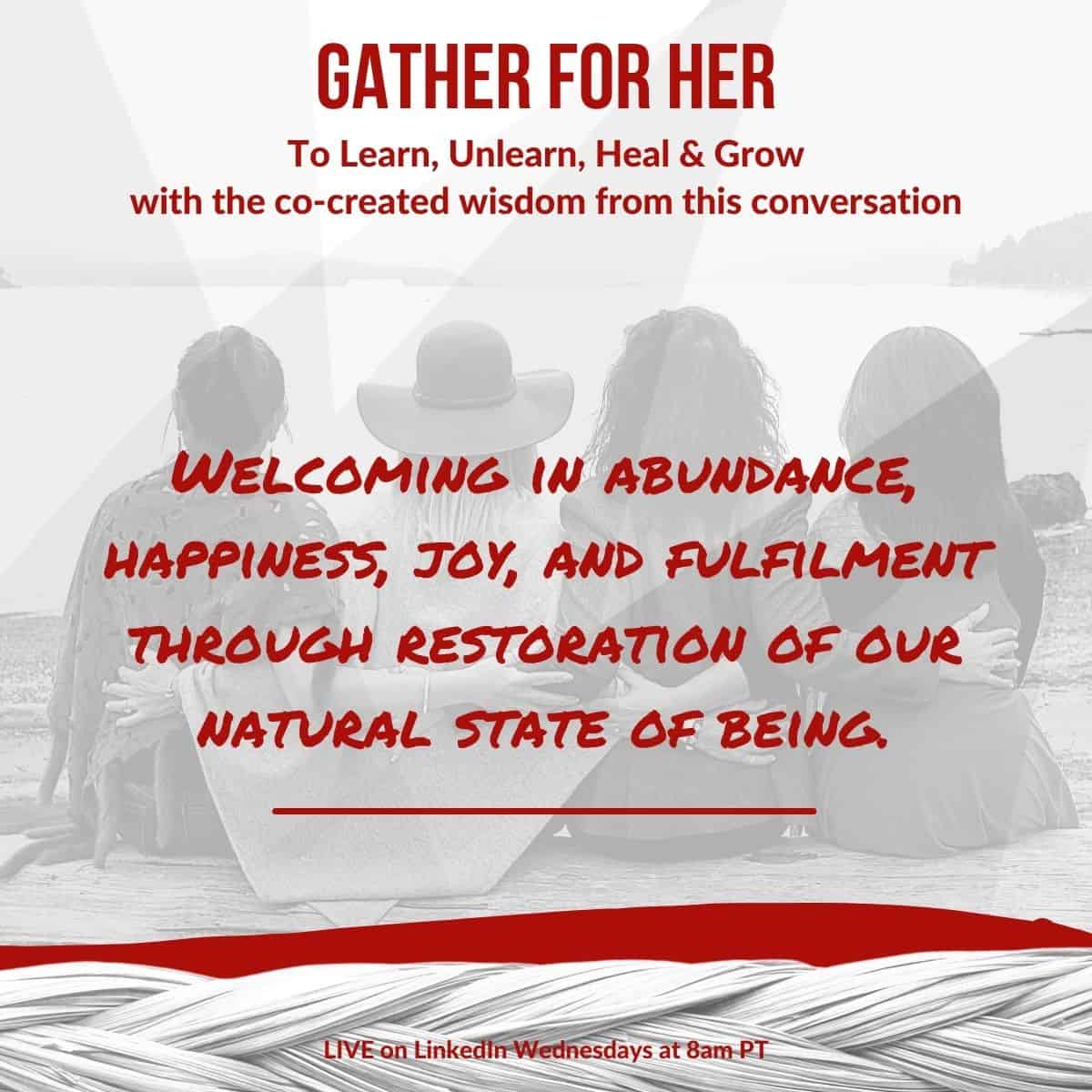 Connect with Janet by visiting her website, and connecting with her on your chosen social chanels.

Gather with us on April 6, 2022 at 8 am PT for a co-created  conversation and changemaker community experience. LIVE on LinkedIn. 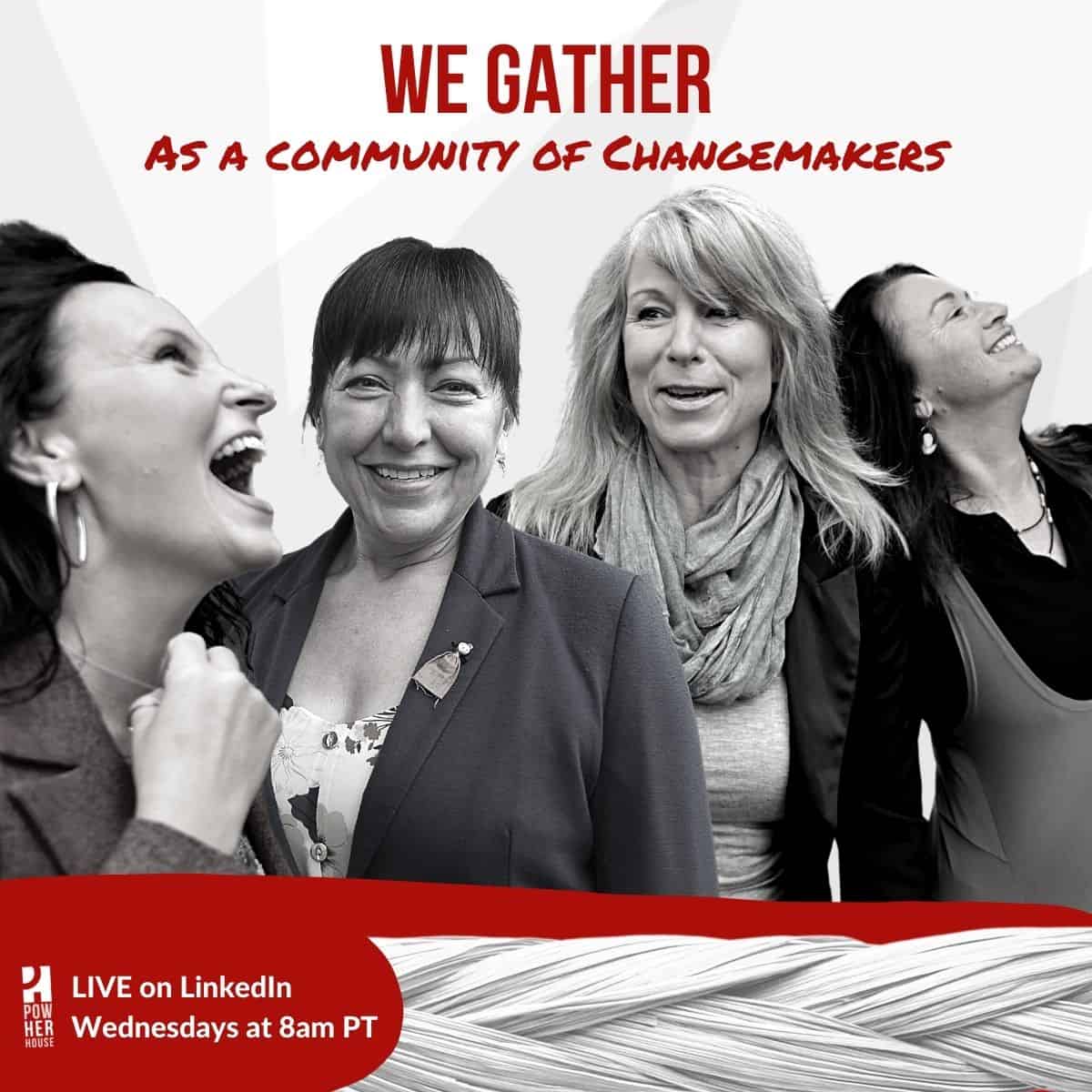 Meet your GATHER for HER Co-hosts here:

As always, our offerings to WATCH, SUBSCRIBE and GATHER with us live every Wednesday at 8am PT are always available to you. We have a new offering for your - LISTEN to the HOW for H.E.R - Human Expansion Realized Podcast anytime. 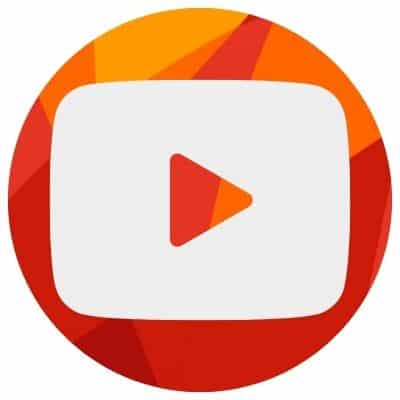 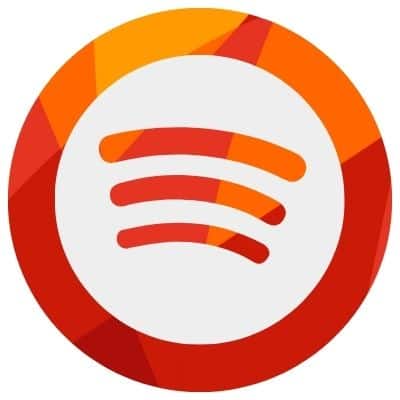 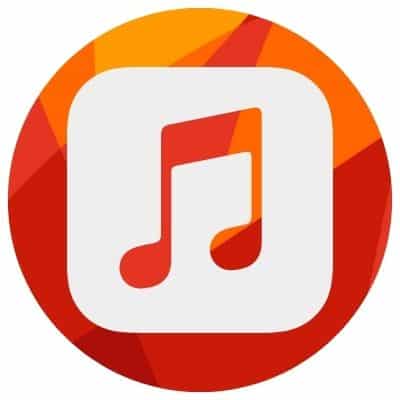 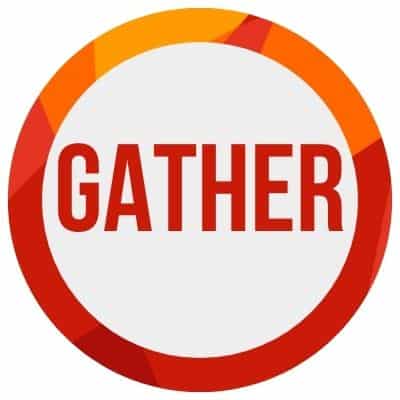