On Friday, April 20th, we had the pleasure of welcoming Susan R. Eaton of the The 2014-2018 Sedna Epic Expedition to the Sunshine Coast.

PowHERhouse held an intimate PowHERlunch at the Gibsons Public Market and invited 15 local leaders to join us for a chance to connect, be inspired, meet Susan and tour the Nicholas Sonntag Marine Education Centre.

As time and energy are our most valuable resources, when we plan a PowHERhouse live event, three filters must be met?

For what purpose?  A specific outcome or benefit can be named.

Will it inspire leaders to take action for impact?

Is it timely, relevant, and addressing issues/opportunities we are currently facing as Canadian women?

This event certainly exceeded all three, and it was a pleasure to bring awareness to Susan's passion and work in the world.  You can learn more about Susan and SEDNA here:
http://www.sednaepic.com/ 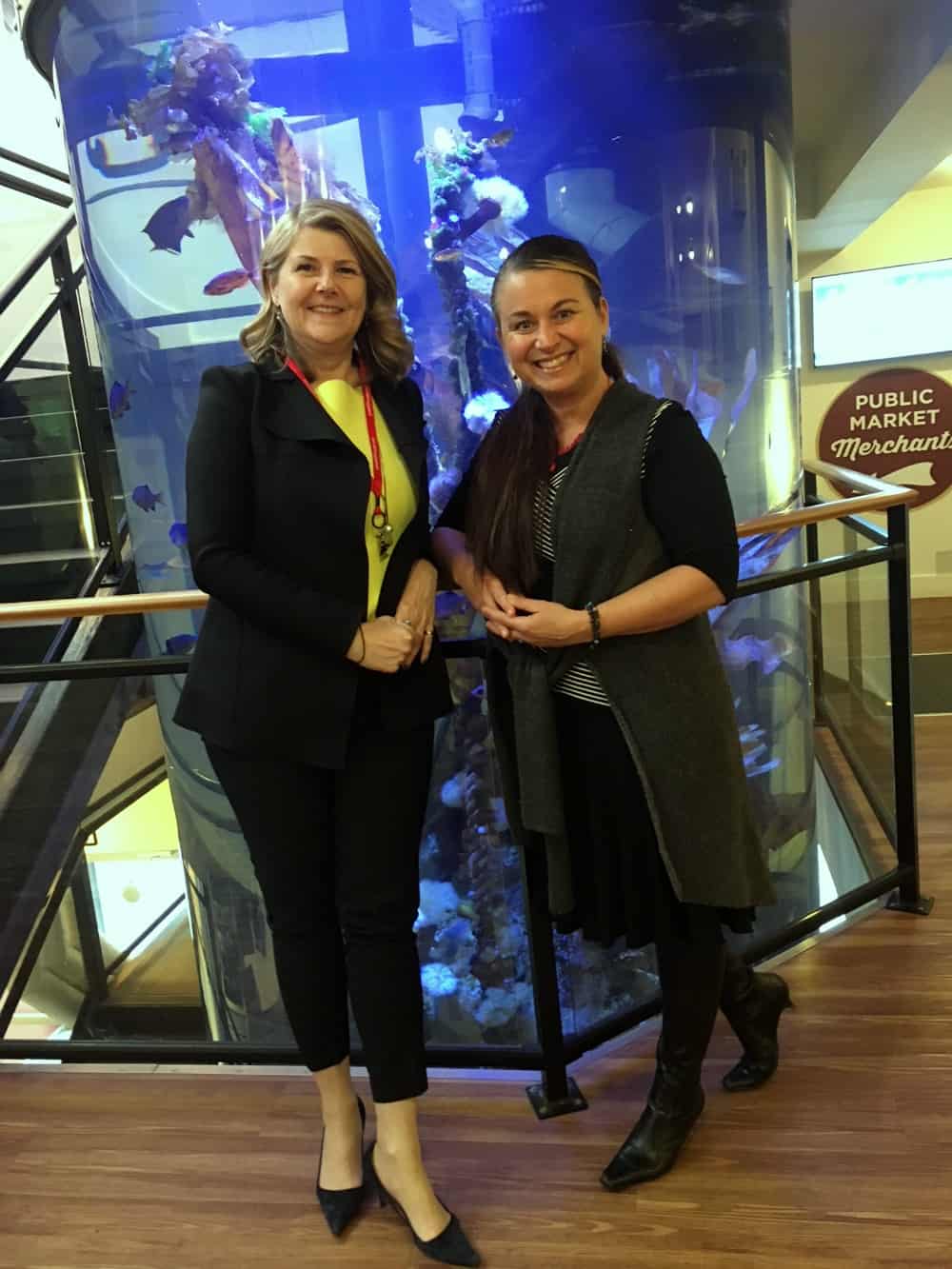 Our guests learned about Sedna’s upcoming ocean expedition to Nunavut and Western Greenland in August 2018.

Susan also spends considerable time presenting Sedna’s Arctic Ocean program (which involves bringing the ocean to eye level for Inuit youth in northern communities) that’s designed to empower and inspire in K-12 and university students to be curious, to push boundaries, and to explore the planet. She also speaks at corporate events, industry conferences, not-for-profit fundraisers and at events promoting girls in STEM (science, technology, engineering and mathematics).

A geoscientist, journalist and conservationist, Susan R. Eaton explores the world’s oceans—from Antarctica to the Arctic—in the snorkel zone, a unique land-sea-ice-air interface where exhalations from snorkels and blowholes comingle, blurring the lines between species…

Read an article on Susan in IMPACT Magazine here.