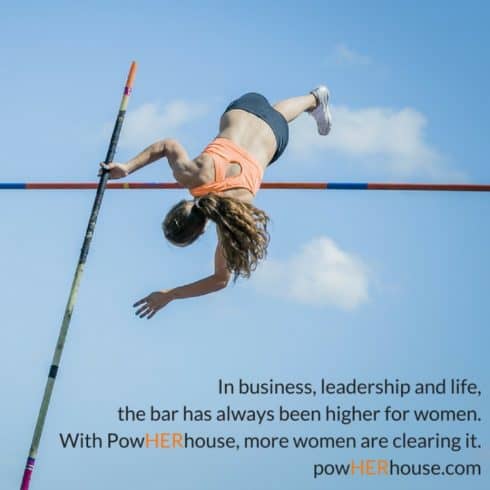 The solutions we seek will not be found – fast enough – if we, as women, continue to work in the way we have in the past.  There’s work to be done differently, and that difference begins now.

Well we made it through election week, and it’s quite likely that many of us doubted that we would after the results.  But we did.   And now the question begs to be asked:  What next?

The first thing I did after the election was to find a way to shift my perspective of the outcome.  I knew there was nothing I could to change it, and the only thing I could change was my reaction to it.  And so I did.  Here’s what helped:

Yes it’s been a tough haul.  The dial has moved slowly. Very slowly.  Over the past 100 years, Canadian women have battled fiercely for their rights and equality.  Here are some notable accomplishments to keep in mind:

Over the past 100 years, women (and the men who have supported them) have had to steadily keep the ‘pedal to the metal’ with constant pressure on the status quo.  A constant effort to move us forward.  Why should now be any different?  It’s not.  We are not there yet.  I wonder if over the past twenty years, perhaps some of us have resorted to thinking, “she’ll do it”, “they’ll do it”, “someone else will lead the charge”, “someone else will lead the change”?

In case some of us have drifted off, Tuesday was a huge wake-up call. 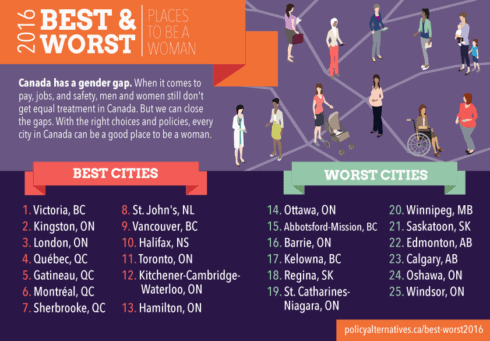 The world needs us more than ever.

When it comes to pay, jobs and safety, men and women are still do not get equal treatment in this country.  This trickles down to the social and economic issues we continue to face, including poverty, inadequate safety, food and shelter, and violence against women.  Women continue to lag behind in holding leadership positions.  We are not in those key decision-making roles within the companies and communities in which we work and live.  We are not making the important decisions that directly affect our families, ourselves and our future.

So what is holding back women in going after and getting those key leadership positions? Here’s an interesting point, “Women running for office faced a double-bind:  They had to appear tough enough to lead but if they were too tough or too confident, they violated norms about how women were supposed to behave.”*

Let’s look at it on a global scale.  Now more than ever, the world needs female leaders, in all of their grounded, positive, creative and feminine brilliance to encourage innovative wisdom.  If you don’t sense the urgency, I highly recommend that you watch the documentary, Before The Flood.  Climate change is real, and our children and grandchildren are counting on us to do better.  Leonardo DiCaprio asks “the question is can we change our course in time to make a difference?”

“Be the voice of change, don’t just be the recipient of it.”

Are YOU ready to begin?

All of this can feel completely overwhelming.  Start with a deep breath.

Three tangible steps that we can begin to take today:

I want to share a few next steps shared post-election by Hilary’s campaign manager, Robby Mook.

There is one thing that I know for sure…

The time is now for well-coordinated and well-communicated collective action.

The solutions we seek will not be found – fast enough – if we, as women, continue to work the way in which we have in the past.

Media will continue to play a vital role in how effectively and how fast we move forward. 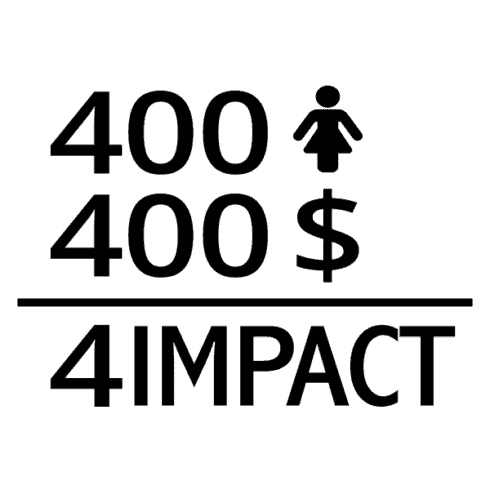 PowHERhouse is the only Canadian media platform that accelerates individual performance, business growth and social impact.  Find out more about our 400 X 400 4 IMPACT campaign here.

*Someday:  The Long Fight for a Female President, VOX